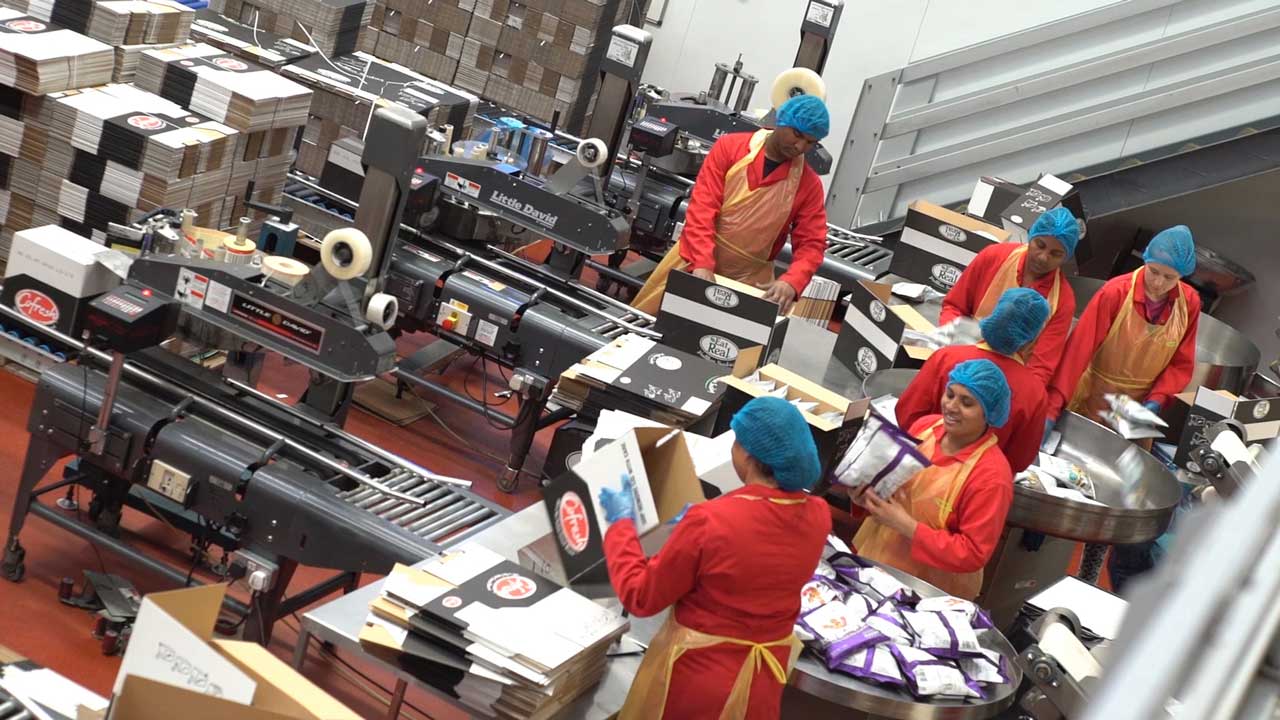 The year when the first two digits match the second two only comes once in a century – which already makes 2020 pretty special. But for Leicester- based snacks manufacturer Cofresh, the year looks set to be an exciting and auspicious one in many other ways – not least because it will see the opening of an additional, £20m food production and warehousing facility to cater for further significant growth and expansion.

Innovation, investment and a flexible approach have always been the bywords for success at Cofresh, owner of two highly successful snack brands – Cofresh, the UK’s No 1 Indian snack brand and Eat Real, the UK’s No 1 ‘free from’ bagged snack brand. From humble beginnings back in the 1960’s in Nairobi – where it manufactured potato crisps and popcorn for local cinemas and shops – the company moved to Leicester in 1974 and thanks to its winning recipe of authentic flavours, family values and business foresight, was soon recognised as a major player in the global snacking market.

With a portfolio of around 200 traditional Indian snacks and a rapidly increasing and highly acclaimed vegan and free from range, this family-owned business now exports to 62 countries, employs 220 people and is on track this year to notch up a £55m turnover.

Consumer demand for ‘taste adventures’ with bolder, ever spicier flavours – plus a growing appetite for ‘free from’ and healthier snacks influenced by dietary factors and lifestyle choices – is a key factor in Cofresh’s phenomenal growth. Having manufactured both brands from its Menzies Road factory in Leicester since 2016, the company last year invested £20m in an additional seven-acre site in nearby Nuneaton – an exciting new venture that will see production split between two sites. The existing site in Leicester will continue to specialise in traditional Indian snacks while the new facility, which will be increased from 140,000 square feet to 180,000 to bring the company’s total production and warehousing footprint to just under 400,000 square feet, will be dedicated to the manufacture of the Eat Real healthier snacking range.

Major investment over the last 12 months has also included an ambitious NPD programme across both brands, as well as a complete review and re-design of the packaging.

“The new site delivers great potential for our ambitious business growth and represents a huge step in the development of the company,” comments Priyesh Patel, managing director. “It’s fair to say that the last 12 months have been challenging at times, but they’ve also been exceptionally exciting in terms of business development.

“We’re confident that Cofresh is entering the new decade in great shape!” 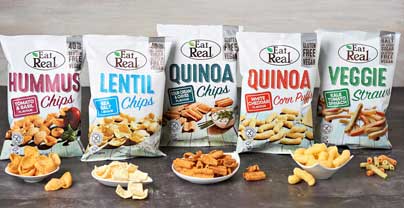 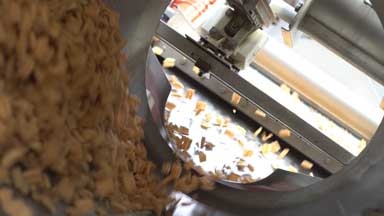 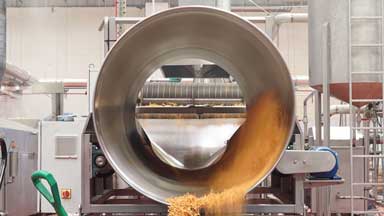