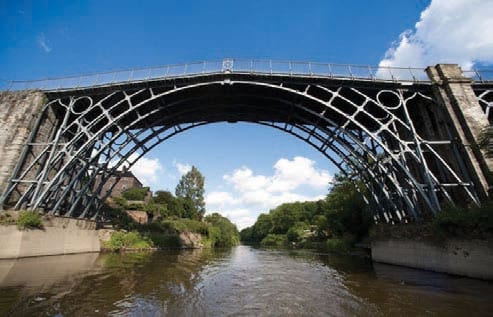 Above: The Ironbridge Gorge, where the Industrial Revolution started

FROM THE INDUSTRIAL REVOLUTION TO INDUSTRY 4.0

The pace of change in manufacturing is faster than ever before. But as the sector embraces the opportunities of Industry 4.0 it can draw inspiration from the original Industrial Revolution, says James Sage, Head of Corporate at FBC Manby Bowdler, the first Gold Patron of the Ironbridge Gorge Museum Trust.

The past, the novelist LP Hartley famously wrote, is a foreign country. They do things differently there. Hartley’s immortal opening line to his classic novel, The Go Between, was penned in the years after the end of World War Two. It conjured up nostalgia for a world which no longer existed at a time of austerity, uncertainty and a changing global order.

The parallels with some of the challenges facing UK PLC and our manufacturing sector at the moment are not hard to see. 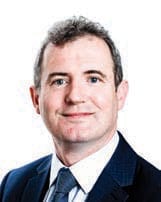 As we continue to recover from the financial crisis of 2007, seek to establish our role in the post-Brexit world and learn to adapt to the astonishing pace at which technology is advancing, the certainties of life just 20 years ago seem a long way off. Our work with clients across the manufacturing sector gives us a rich insight into the progress going on around the country to meet the challenges of Industry 4.0.

The digitization of manufacturing, building on the computer-led automation of the last decade, represents a huge opportunity for manufacturers the length and breadth of the country to develop smart, autonomous systems which can think and learn for themselves to boost efficiency and productivity.

The Internet of Things, 360-degree connectivity and intelligent use of cyber technology, offer a powerful opportunity for our manufacturing base to cement its position as a world leader, able to compete in any market against any competition. In that sense, Industry 4.0 is not that dissimilar to the original Industrial Revolution, forged in the foundries of the Ironbridge Gorge in Shropshire more than 200 years ago.

That revolution – which saw the introduction of machine-led mass production, thanks to emerging technologies such as the smelting of iron, along with new chemical processes and the use of steam power – changed the face of the world in a way few people around at its birth could have predicted.

It established this country as the world’s leading commercial nation and laid the foundations for the prosperity we still enjoy to this day.

That’s why FBC Manby Bowdler – which has offices within a stone’s throw of the heart of the Ironbridge Gorge – is playing a leading role in the Ironbridge Gorge Museum Trust’s work to preserve the Gorge’s industrial heritage for generations to come.
We are supporting the Trust in a campaign to raise £1 million over the next three years by asking 1,000 manufacturers to each pledge £1,000 to a Fund for the Future. We have also become the Trust’s first Gold Patron to help it continue its educational work in teaching a new generation of would-be engineers, manufacturers and entrepreneurs about how this modern world began. 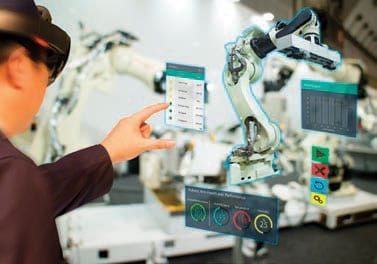 The long-term aim of the Fund for the Future is to provide £15 million for the conservation of precious heritage assets in the Coalbrookdale area which include the Old Furnace, Dam Wall, Quaker Burial Ground, Arboretum, Darby Houses and the Coalbrookdale Company’s Warehouse.

The Trust, a registered charity, welcomes over half a million visitors each year to its award-winning sites, for fun and educational days out. Alongside its hugely impressive conservation work, it helps inspire visitors by showcasing the possibilities and opportunities that having the courage to embrace new ways of doing things can bring.

What better way to help develop the next generation of manufacturers. It will be a generation who can embrace all that Industry 4.0 can offer so they are perfectly placed to keep this country at the leading edge of the global commercial world in the tradition of their forefathers in Shropshire all those years ago.

To support the 1,000 Builders fundraising appeal please email fundraising.manager@ ironbridge.org.uk or call a member of the fundraising team on 01952 435900.