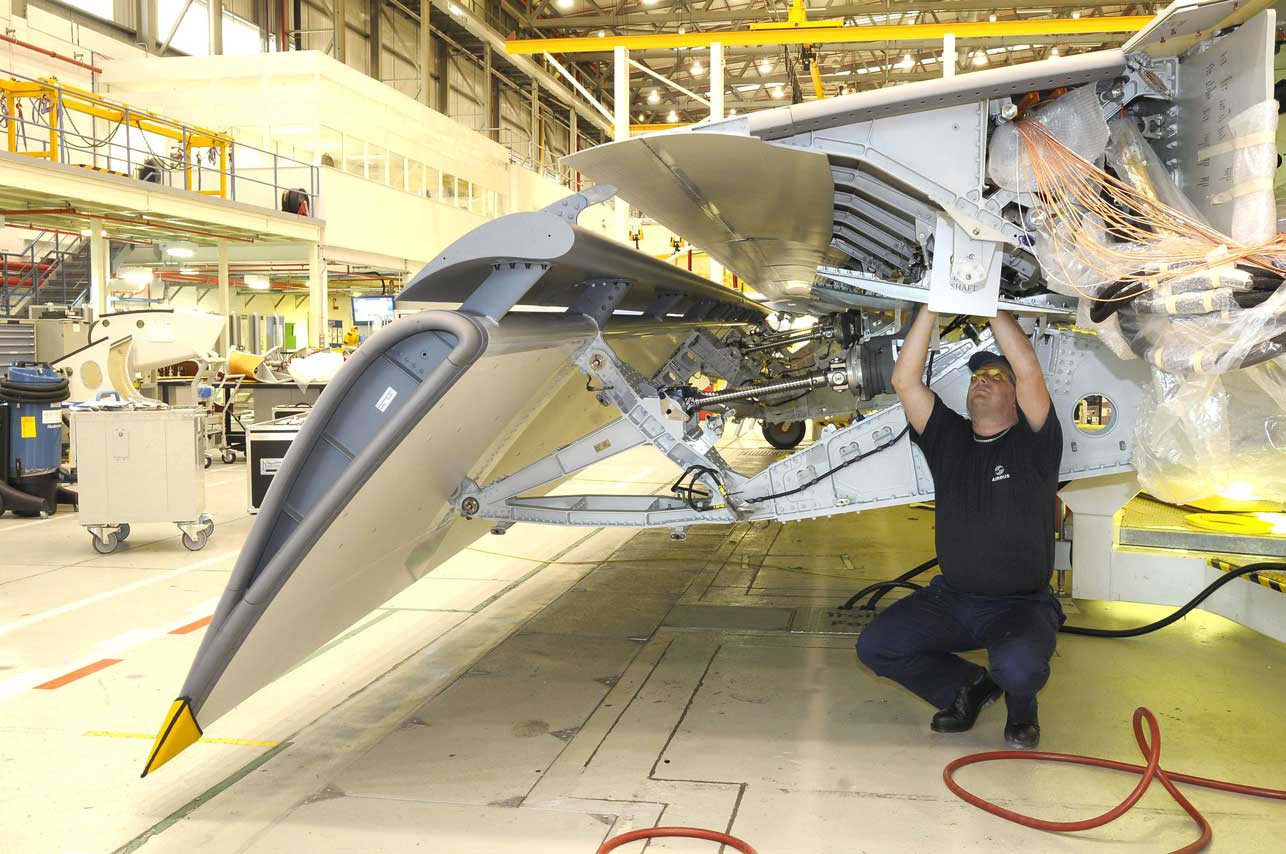 The South-West peninsula looks out to the rest of the world and is the preferred location for makers of superyachts, precision machinery, agricultural equipment, advanced electronics and even generic and other medications, as well as Hinkley Point C, one of the largest construction projects in Europe. 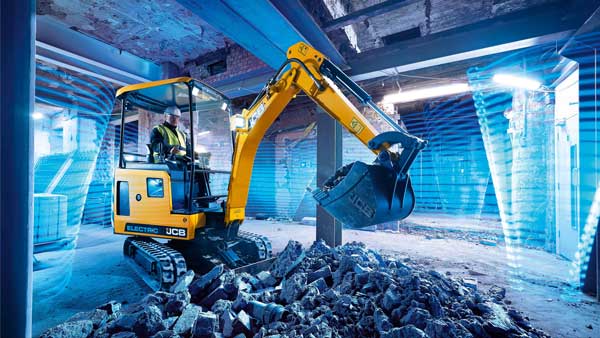 There’s a lot more to the South West than just Bristol, although it tends to be the first place that springs to mind. Yeovil, to the south, is the UK manufacturing home of Leonardo (formerly Finnmeccanica), the manufacturer of helicopters and a full partner in Project Tempest, the next-generation combat aircraft consortium. Honeywell Aerospace is a near neighbour, maintaining the region’s aerospace tradition that also includes the BAE Systems Advanced Technology Centre and Airbus’ production site for A400M cargo plane wings, both at Filton, Bristol.

Another two hours’ travel to the South West on the M5 will get you to Plymouth, home to the thriving Plymouth Manufacturing Group (PMG), which includes in its membership Kawasaki Precision Machinery; Babcock International; Plessey; Princess Yachts International; MSubs; Collins Aerospace; Mars Wrigley; and Artemis Optical.

Along with most other parts of the country, skills are a major concern in the South West – or rather, the skills shortage. Stephen Phipson CBE, CEO of MAKEuk, remarked during his visit that the skills shortage is the single issue most regularly raised by members.

PMG and its membership are taking a proactive approach to the problem. Its 5th Apprentice Jobs Fair, held in March, attracted more than 40 exhibitors and around a thousand visitors – a new record. The event was jointly organised with ‘Building Plymouth’, which represents construction firms in the area. Manufacturing and construction together account for nearly a quarter of Plymouth’s economy and one in six of all jobs. 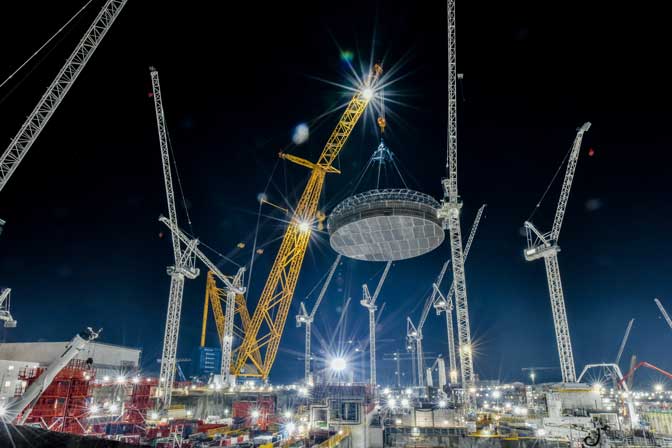 PMG seeks to stimulate and sustain interest in manufacturing on an ongoing, year-round basis, with a series of events and competitions that involve members, students at the local university, and schools. Its ‘Year in Industry’ competition is run in conjunction with the Engineering Development Trust (EDT), based at Plymouth Science Park, and (this year for the first time) with the University of Plymouth. PMG’s Annual Summer Conference attracts representatives from major manufacturers all over the UK, and Germany: Carsten Roettchen, Managing Director, Global Production, Rittal, parent company to Plymouth-based Rittal-CSM presented at the Conference, as did representatives from Saltashbased Composite Integration Ltd and Babcock International.

2019 saw PMG chairman Mike Snaith announce and sign a partnership agreement with the University of Plymouth’s Vice-Chancellor, Professor Judith Petts CBE. The Agreement will “enable local industry to formally engage with the University as its local Higher Education key strategic partner along with the agencies of local and central Government. This includes engagement with industry to fully utilise the university’s physical and intellectual assets. The impact will include collaborations for joint grant applications for funding, new commercial developments and innovations, access to university specialist equipment as well as businesses benefiting from student talent and collaborative research opportunities”.

This review was compiled with invaluable help from Steve Gerry, secretary of the Plymouth Manufacturing Group and non-executive director of the South West Business Council.

16% of the local economy 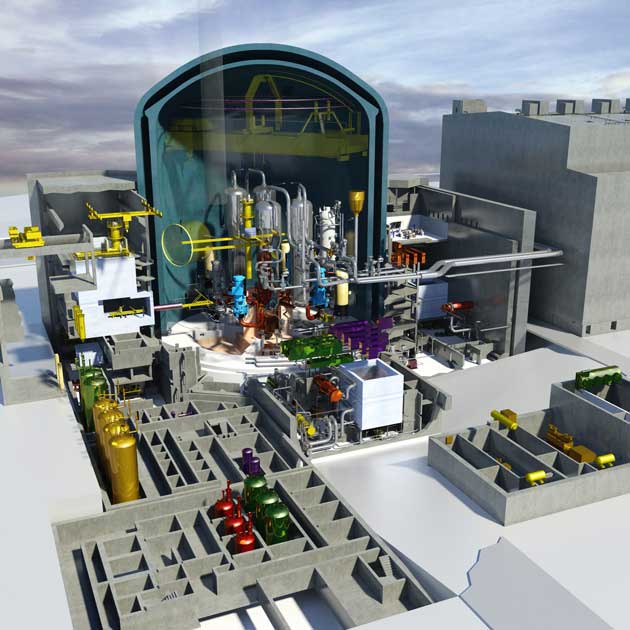 Hinckley Point C, near Bristol, is one of the largest construction projects in Europe.

The numbers involved are staggering:

850,000 hours of engineering studies were part of the four-year design approval process

8,626 new job opportunities have been created on site

£1.7 billion has been committed to supply contracts with regional companies in the south west

3 million tonnes of concrete will be used in the site and power plant’s construction.

The design of the EPR (European Pressurised Water) reactor uses 17% less uranium than older technology. The electricity generated by the two EPR reactors will offset 9 million tonnes of CO2 emissions a year, or 600 million tonnes over its 60-year lifespan. During 2019, Hinckley Point C passed 500 apprentices recruited since the project began, reaching 529 by the end of the year.

With a main boom lifting capacity of 5000 tonnes, Big Carl is the world’s biggest crane. It arrived at the site in September 2019 and lifted a 170 tonne prefabricated part of the reactor’s steel containment liner into place at 4.30am on Wednesday, December 18. At the other end of the construction scale is JCB’s 1.8 tonne E-TEC, the industry’s first-ever, fully-electric mini excavator.