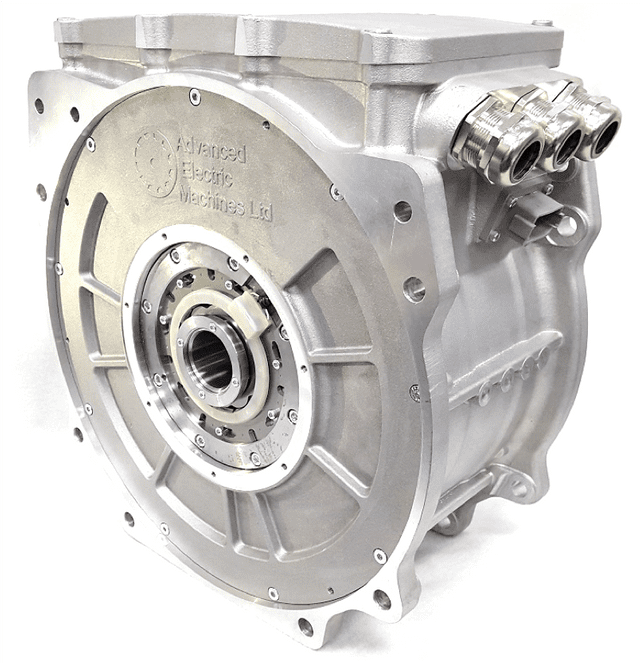 Electrical equipment manufacturing in the UK is being subjected to the same levels of uncertainty as other industry segments, in terms of political direction and currency stability. However, with a strong domestic market for industrial machinery, consumer goods and electric motors, there is a strong likelihood of maintaining existing levels of production.

As with many other industrial segments, the UK’s ability to innovate is seen as a key strength in markets where there is significant technology churn.

Electric motors for the transport industry, both for rail and road vehicles, has seen significant innovation, which could turn around the steady decline that this segment has seen in recent years. Large international OEMs including Cummins and Tevva are currently investing in UK innovative expertise in developing low weight, axle mounted electric motors with low bill-of-materials cost.

The motor industry, similarly, could yield a breakthrough in battery technology to find a viable alternative to Lithium. Whatever the chemistry, the industry is poised for rapid growth and innovators will certainly get a head start.

Table 1 shows the product volumes (millions of units) between 2012 and 2017 for the seven key product areas in the electrical equipment manufacturing segment (Figures are not yet available for 2018).

“Distribution & control apparatus” and “Electric Lighting” show stable volumes throughout the last 6 years and there’s no indication that this will change. “Batteries & Accumulators” also shows stability but could show an upward trend due to demand in the automotive segment if product innovation and supply chain logistics meet the requirements of the industry.

“Motors, Generators & Transformers” has seen significant decline with volumes almost halving since 2012 but there are opportunities for manufacturers of electric motors to meet the demands of the automotive industry during a period of growth in hybridisation and electrification. 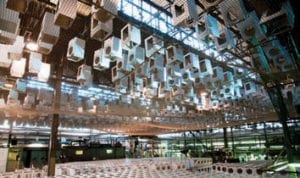 All the growth in the last two years prior to 2018 was made up of individually-sheathed single fibres rather than loomed or bundled assemblies. The telecommunications industry’s continued appetite for fibre will see demand for sheathed fibre continue.

Sales of UK manufactured domestic appliances have halved during the last decade and there’s no indication that this decline will reverse. Strong high volume brands in the market, such as Dyson and Electrolux, shed the UK from their manufacturing portfolio long ago and are unlikely to return.

Dyson is investing in the UK in its home county of Wiltshire but this is in the form of a science park, most likely to be engaged in battery technology research rather than manufacturing.

Other strong brands, such as Baxi and Aga, serve a more niche market and are less likely to influence growth than their larger competitors.

Overall, the domestic equipment market in the UK imports around three-quarters of its products. This market is highly segmented with many small, niche manufacturers.

There is some growth in demand for other electrical equipment but this area is very highly segmented, with many niche products serving the power generation and distribution industry as well as other specialist applications. There is no dominant commodity influencing growth in the segment.