How will Brexit Impact UK Manufacturing? 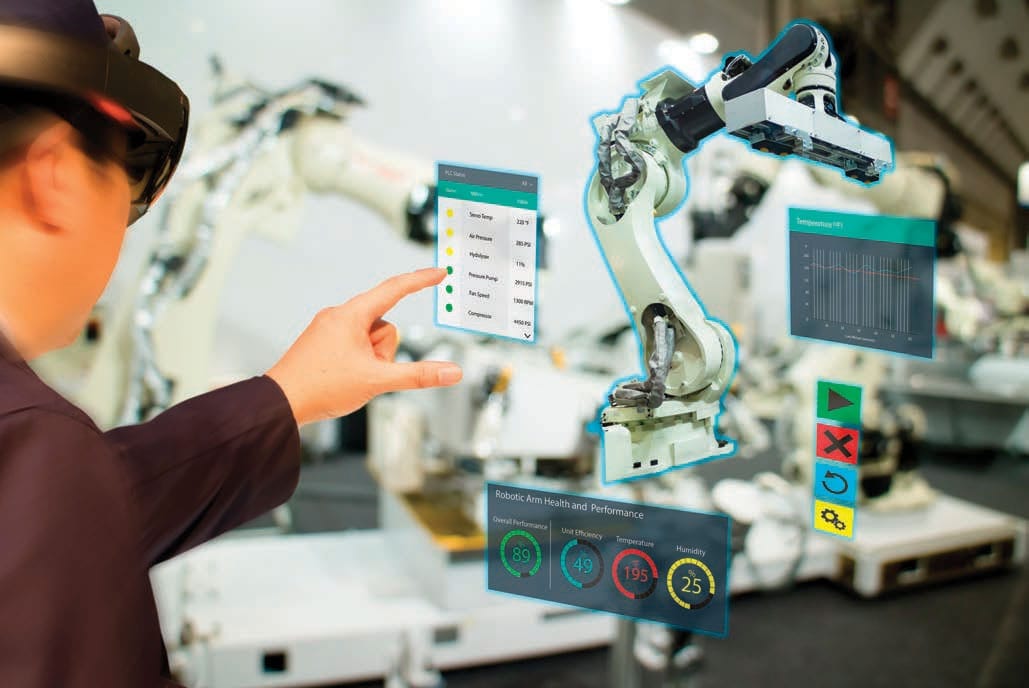 Peter Wilding, a corporate solicitor with FBC Manby Bowdler, is an acknowledged expert on EU law and one of the UK’s foremost authorities on Brexit. Peter advises the firm’s manufacturing client base, one of the sectors likely to be most impacted by the UK leaving the EU. 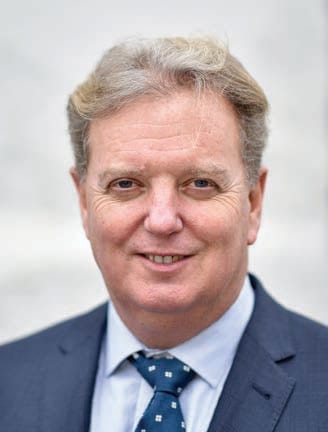 Whatever road we take to Brexit, one question businesses are asking is: how will it affect UK manufacturing? What parts of a critical sector which is 10% of the economy, 44% of our exports and 57% of our imports will be hit?

What will happen to our supply chains and to the thousands of jobs in services supporting and supported by manufacturing? At the time of going to print, the way forward was still unclear – which means businesses face yet more uncertainty. After the devastating defeat of Theresa May’s deal, what scenarios are left to us and which are the best for UK manufacturing?

In short, the options boil down to three:

In whichever scenario, the high, medium-high and medium R&D intensive sectors all seem likely to suffer more from the effects of Brexit. The UK could go from being a member of one of the world’s largest single markets and customs unions to being a global ‘lone wolf’, overnight.

The impact on all businesses across the UK could be dramatic. Companies in the manufacturing sector that rely upon just-in-time supply chains and an international base of both suppliers and customers for their survival will be heavily impacted. Even a pure Norway option will bring about the reintroduction of customs checks, import duties and tariffs for all goods travelling from Europe into the UK.

Without a seat at the EU table, compliance with new – as yet unknown – procedures and bureaucracy will impose additional financial and regulatory burdens. With the uncertainty of additional transport times for goods crossing the Channel or the Irish Sea, just-in-time supply becomes a problem rather than a solution.

Once outside the EU, UK-based companies will be obliged to pay tariffs on the vast majority of goods travelling into the single market. This will inevitably increase the cost of UK manufactured goods to customers in the EU. A ‘Norway plus’ solution would plainly be the least disruptive conclusion to the Brexit process. Although the UK would lose its vote, voice and veto over new regulations, the single market would remain open to manufacturers and there would be no internal tariffs to consider.

Brexit is a real issue for manufacturers. The Midlands is home to a huge variety of manufacturing and engineering businesses. From small and medium-sized enterprises such as Grainger & Worrall, through to giants such as BMW, Rolls Royce and others – the region has a long history of heavy industry and drove the industrial revolution. For these industries, the raw materials that now arrive just in time from suppliers across the EU and around the world cannot be interrupted without an inevitable, and costly, impact on business.

Unfortunately, it is difficult to see how an interruption to vital trans-European and global supply chains can be avoided except with a decision to either reverse Brexit or default to the Norway plus model of membership of the EEA, plus membership of the customs union. Otherwise, companies across the Midlands region, and throughout the UK, already operating on tight margins could no longer manage to trade.

So, apart from Norway plus is there any good news?

Not, really. A devaluation of the pound is never a cure for exporting issues in the long run. Supply and tariffs are just two areas where UK manufacturing stands to lose out by a no-deal or pure Norway Brexit. Never mind recruitment difficulties caused by the end of freedom of movement.

Food processing may see gains but most manufacturing jobs are in sectors that are at risk from Brexit. Here in Birmingham, Coventry, Wolverhampton and Solihull where the motor industry – entirely reliant on just-in-time supplies and faced with a 10% tariff on exports – a decline in trade and output seem inevitable. A study by Sussex University estimated that a no-deal option would see exports fall by almost 20% and output fall by almost 5.5%. And also, that up to 70,000 jobs could be directly at risk in manufacturing alone.

So, manufacturers must be informed, prepared and ready to influence Government to avoid the worse-case scenario for themselves, their businesses and their country. Their future and that of the UK as a manufacturing and export springboard is under threat.

As the Government hasn’t followed nations such as Holland and Ireland in giving money to seek advice, the manufacturing sector will need to help itself. It may not be possible to entirely ‘Brexitproof’ the sectors’ operations, but there are steps which businesses should be taking now to limit the impact until we return to more certain times.