Employment tribunals are now cheaper for employees – and possibly much more expensive for employers.

There’s a good reason why the decision to abolish fees for bringing an employment tribunal was dubbed “the most important judgment in employment law in the last fifty years.”

In a landmark ruling in July 2017, the Supreme Court told employees they no longer needed to pay to bring a claim against their employer, potentially opening the door to a flood of new claims. 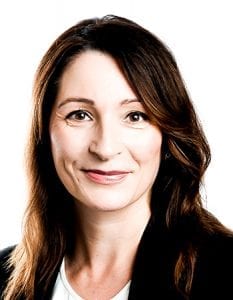