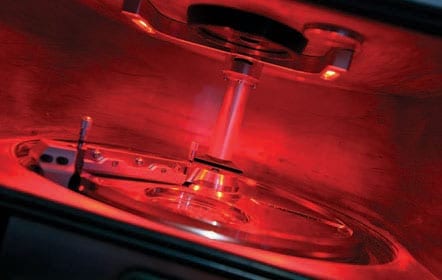 PUTTING RIGHT SOME MISUNDERSTANDINGS: REASONS TO BE OPTIMISTIC ABOUT UK MANUFACTURING

Marcus Burton, director of Mazak and president of the MTA

In April 2018 the Manufacturing Technologies Association (MTA) published a report on the True Impact of Manufacturing. The report was commissioned because there was a real frustration in the industry that the manufacturing sector was misunderstood and undervalued by successive Governments, leading to policies that often neglected the huge opportunities that we see for advanced manufacturing in the UK.

The result of the study showed that, in addition to the direct impact of 9% of GDP and £2.6m jobs, there was a further impact through suppliers of non-manufactured goods and services to the sector of an additional 6% of GDP and £2.3 million jobs.

When the total economic impact is taken into account the report concludes that manufacturing is underpinning 23% of UK GDP and 7.5 million jobs. To those working in the sector this may not be a surprise; however, to those in Government charged with the strategic economic future of the UK, this information is potentially game changing. 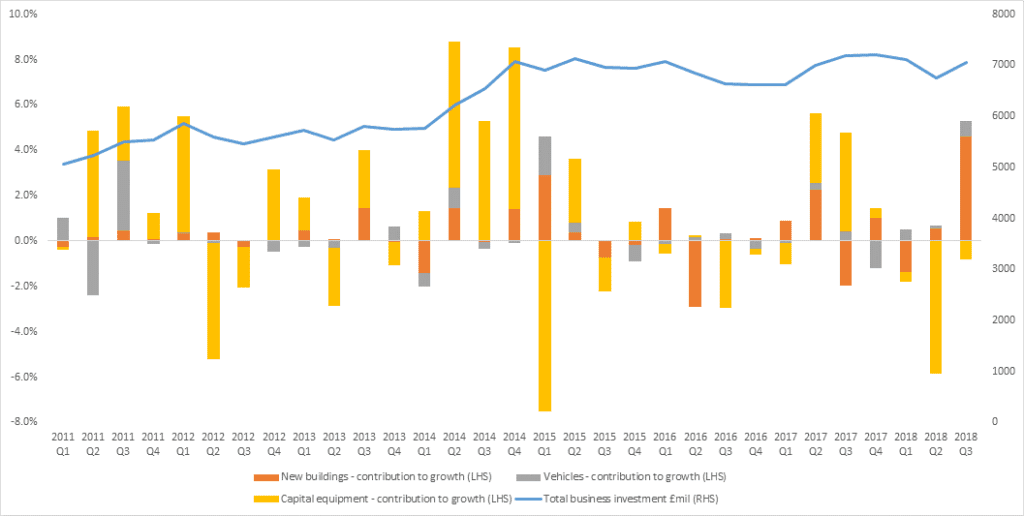 The report also highlighted that the kind of jobs created in manufacturing paid higher than average earnings and generated higher added value than the rest of the economy, and that manufacturing had been improving productivity at a much faster rate than the average. The conclusion is that further growth in the sector will have a positive overall effect on the UK. 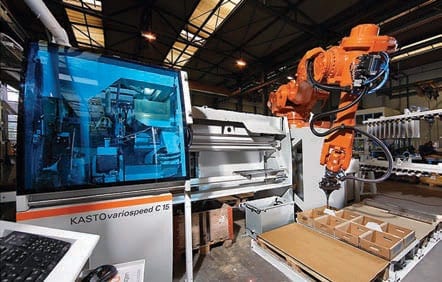 The UK has had a poor record on productivity growth and it is understood to have lower productivity than some of its main competitors – notably, Germany. Although manufacturing has outperformed other sectors in the UK it is alarming that productivity improvement has stagnated since the financial crisis of 2008. 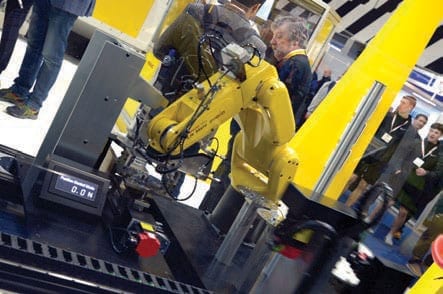 Since graduating as a Production Engineer in 1980 I have been involved in managing manufacturing businesses in the metrology and machine tool sector in the UK, across Europe and in the United States. What I have experienced is that, generally, the UK failed to invest enough in its people, and the equipment and systems to ensure we became leaders in productivity. In short; we did not have a culture of continuous investment. A lot of businesses in that period were focussed on very short-term financial targets. Owner objectives were for “buy outs”, “earn outs”, with a high level of merger and acquisition activity backed by venture capital.

There is nothing intrinsically wrong in this as long as those investing understand that manufacturing is, necessarily, a long-term business.

My own company set up manufacturing in the UK in 1987 and has continuously invested in our facilities to ensure we remain competitive. The strategy is driven by a love for our products, the desire to ensure the business remains strong for future generations, and a long-term strategic vision.

Why Germany invests more than the UK 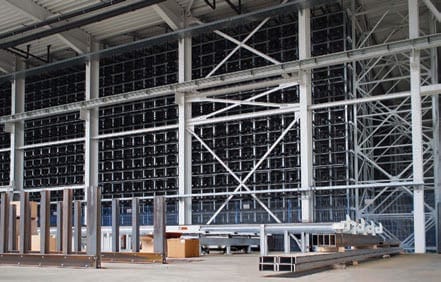 I contrast my UK experience to Germany, where they have had a strong culture of continuous investment. As a young engineer, I had to justify UK capital investments based on a high cost of capital (interest rates) and low wages, meaning productivity gains through efficiency were lower. In Germany low interest rates and high labour costs made such investments much more attractive. No wonder that Germany continued to invest in manufacturing systems and quality during that period.

Given that we are starting to understand the opportunities of the 4th Industrial Revolution and its associated technologies (robotics and automation, additive manufacturing, industrial internet of things (IIoT), virtual reality, augmented reality, artificial intelligence, machine learning and data analytics) now is not the time to dwell on our lack of investment in the 3rd Revolution but for businesses, the public, and Government together to embrace these new opportunities and ensure that the UK changes its culture of investment.

In the UK we undoubtedly have world leading companies. However, there are still many companies, and especially SMEs, that have massive opportunities to improve their productivity, if only they had the resources and knowledge to make the changes.

The Government has started to understand the message and, although the Made Smarter Review was not a major feature of the Industrial Strategy, it was well received. The Made Smarter Commission has now been formed to lead the UK’s efforts to transform itself through digitalisation. A a pilot project is underway in the North West to promote adoption of Made Smarter technologies and systems, particularly for SMEs.

The recent announcement in the budget that the Annual Investment allowance will be raised from £200,000 to £1,000,000 from 1 January 2019 is further evidence of the desire to change the investment culture, and to encourage adoption of the technologies that can transform our businesses.

But we must back this up with an ambitious plan for investment in our people. We have many worthy initiatives that are starting to help but my feeling is that the “skills agenda” is falling across government departments with conflicting objectives. Greater leadership is required in this area and I hope that the Made Smarter Commission will be able to give this some direction.

At the time of writing the UK’s future relationship with the European Union is unclear. I hope, in the best interests of our manufacturing sector, that the UK and EU have avoided the possibility of failing to reach an sensible agreement. In order for UK manufacturing to take advantage of the opportunities we have it is critical that we have negotiated frictionless trade with the European Union, protected our integrated supply chains, ensured that we have equal access to skills and to ensure that we do not diverge from recognised industrial standards.

Given the undoubted opportunities we have to adopt the 4th Industrial Revolution and to change the culture of investment in the UK I am confident that our manufacturing sector will continue to thrive and be a critical sector for a healthy UK economy. 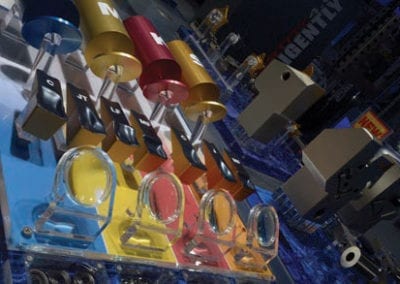 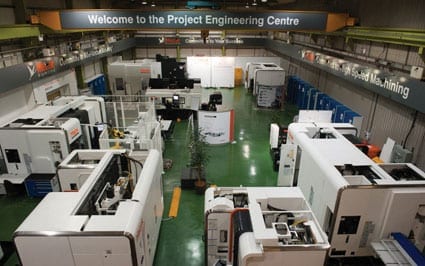